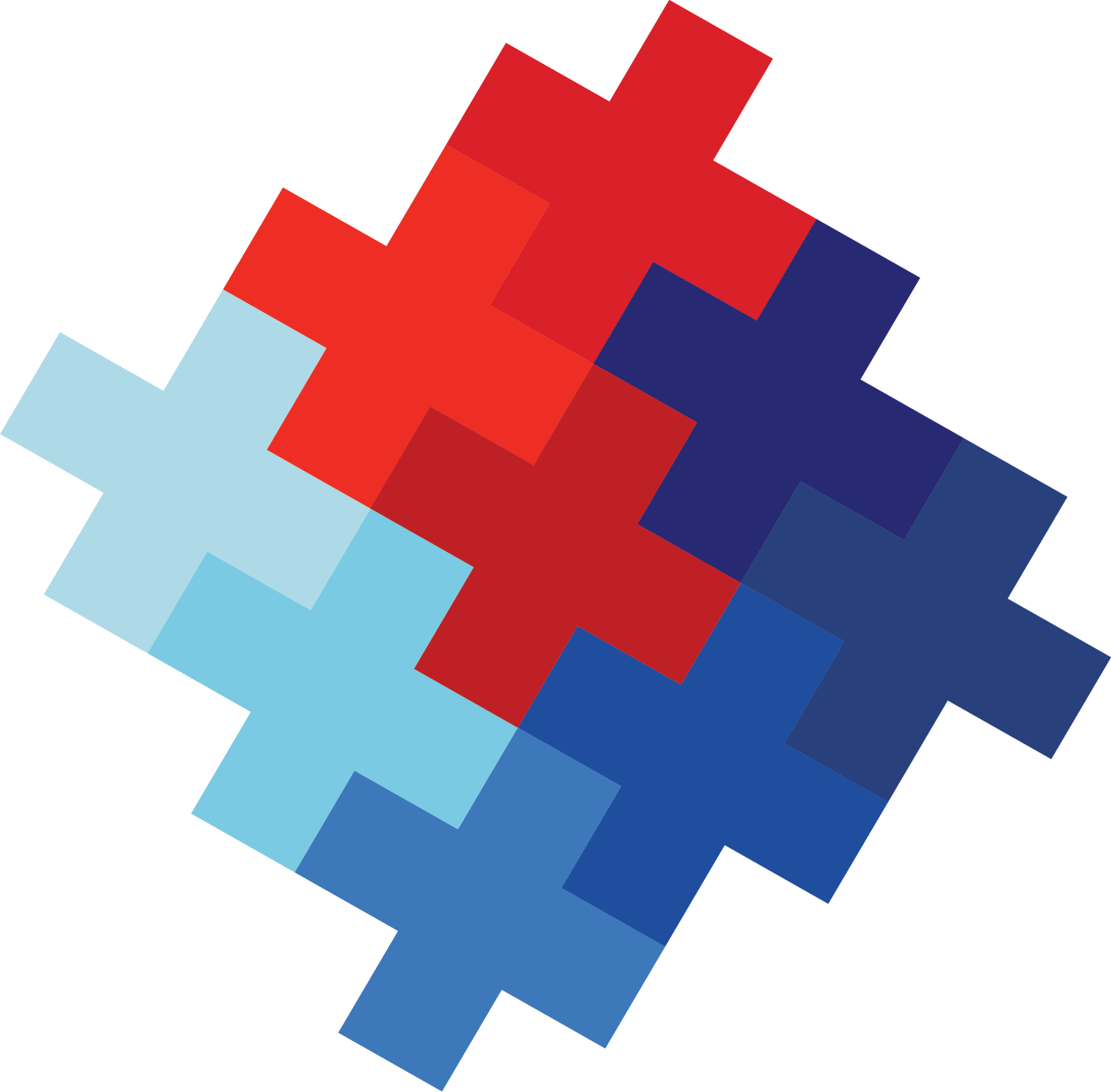 The status of health insurance coverage in the United States has a direct impact on any business owner or company that deals with workers’ compensation claims. Thus, the Affordable Care Act (ACA) and its potential repeal are topics of great interest for anyone involved in workers’ compensation. 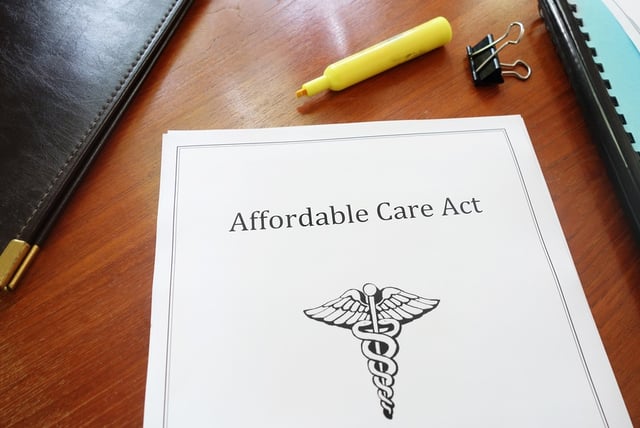 As a result of the ACA, 26 million previously uninsured Americans obtained health coverage. The attitude in workers’ compensation departments was that this increase in insured people was going to have a positive impact on the claims system and reduce overall claims costs for companies.

Thus, the new administration’s promise to repeal and replace the ACA has caused concern among workers’ compensation professionals.

“It really depends on whether the ACA is repealed or repealed and replaced, and then what it is replaced with,” he says. “It will have an impact, but the size and nature of that impact remain to be seen.”

While there are still many unanswered questions regarding health care coverage in the US, the matter is pretty simple for employers: the more employees that are covered by private insurance, the better because it would seem apparent through the last several years that if people are insured, they are less likely to utilize the more expensive workers’ compensation system.

“If you’re shifting expensive musculoskeletal claims from a private insurer to a much more costly workers’ compensation system, your costs are going to increase,” Patterson says.

If the ACA is replaced with legislation that provides health insurance coverage for more Americans, employers can probably look forward to reduced workers’ compensation costs. But if the repeal of the ACA leaves fewer people insured, then it stands to reason, based on recent events, that companies may expect to see an increase in claim expenses.